HAPPY NEW YEAR 2016!  It is early in the morning on January 7th and I write this morning with deep appreciation for the gifts of the year 2015 that is complete.  Now we are walking into the light of 2016 (already one week into the year!) and it feels like this year will be highly creative.

The new album, Wisdom Ablaze,  will be coming sometime in this Spring.  Ann Beeching is doing the art for the cover of this new album.  She and I have met many times to let this painting emerge, and here is her description of the painting as it is developing:  "I have a full figure in relationship with the light of the Milky Way coming from behind,  within and out of  the pyramid of the Moon.  It will have color and light. It also has the spiral symbol from the tunnels in Copan at the corners."

Pyramid of the Moon
Thank you Ann!  The pyramid of the moon is in Teotihuacan in Mexico;  Copan is a major Mayan center in Honduras.
Wisdom Enters the World In Lovewas released in 2013, and Wisdom Ablaz…
Post a Comment
Read more
More posts 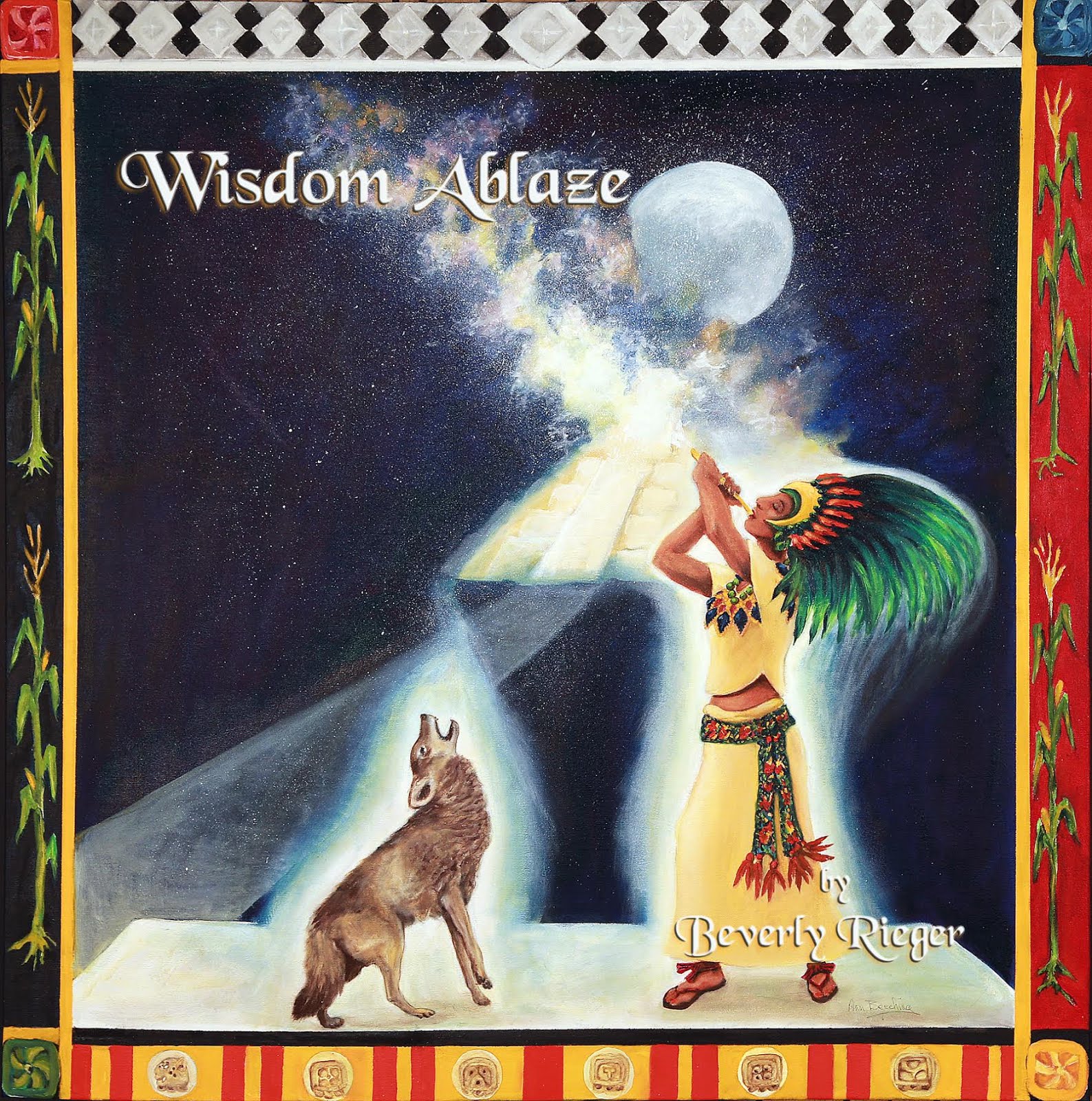 This CD celebrates wisdom as fire in the world.

You Tube Videos with music 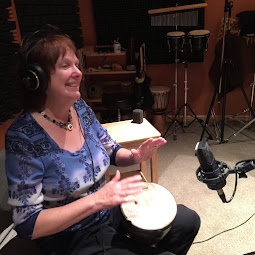